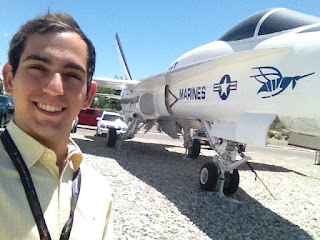 May 1: I graduated with my Electrical Engineering degree.
May 2:  4am I stepped into my car and drove from Miami -> California.

10 days of cross country driving later I would be ready to start working for Boeing as a Systems Engineering Intern in China Lake.

The internship would be unlike any other in the world. The site is called China Lake and it is the single largest military base owned by the United States Navy. Nestled in the Mojave desert, China Lake is larger than the state of Rhode Island.

China Lake functions as the testing center for the F/A-18. China Lake is famed for having created the AIM-9 Sidewinder, arguably the most successful air to air missile ever. With a rich aviation history, the dry California desert makes a great place for remote military operations. Seldom raining and extremely hot, the dry desert environment is ideal for the aviation work that takes place.
This post will be detail the
experience of working with Boeing
and internship highlights. Not
the specific work seen or done.

So, what is an F/A-18?
It's the second best selling fighter jet on the earth. It was originally built by a company called McDonnell Douglas, which was eventually bought out by Boeing. The Jet is most used by the Navy which launches the jet from aircraft carriers. The F/A-18 is a multi role fighter and can be configured for a variety of missions, it acts as the workhorse of the Navy. 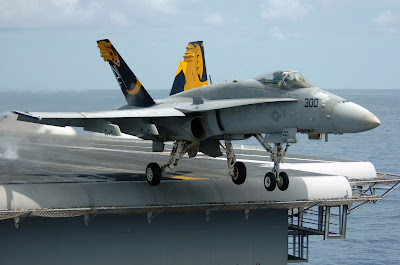 If you have an hour to kill, watch this.

The F/A-18 is manufactured by Boeing in St Louis, MO and flown to China Lake, CA for fleet testing. Here Boeing maintains a presence to oversee testing operations. Boeing acts as a contractor to the Navy for testing. I was able to spend 14 weeks working as an intern and was spoiled rotten by Boeing. The company had outstanding benefits, great company culture, friendly engineers and I had a spectacular manager.

The best benefit about working in China Lake (besides low COL) is the proximity to California nature. The town slogan is Gateway to adventure meant that there never a dull weekend. Situated between Death Valley, Sequoia National Park, Mount Whitney and L.A. allows for plenty of exploration. I visited all of these sites and more in the short time here I was here.

First weekend here, I took to a mountain bike rental.


After did a bit of off-roading with new friends.

And later took a trip to the Trail of 100 Giants. A hike containing 100 of the largest species of tree on earth, Giant Sequoias.


By far, the best spot near China Lake is Trona Pinnacles. Only 20 minutes away, the pinnacles were formed when the entire area was underwater. What remains are bizarre rock formations called pinnacles which become an eerie landscape after dark. On a clear night the milky way is visible and the night sky becomes littered with comets. 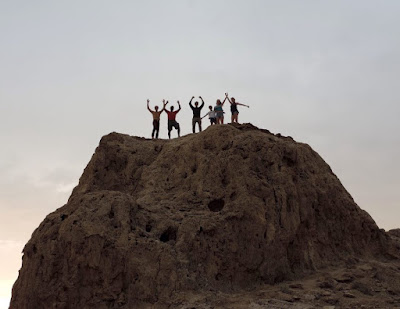 Makes for a great spot to have campfires and stargaze. And this too.
Another memorable highlight was the Aerospace games. This is a SoCal competition organized every year among all of the aerospace companies. The aero companies like Boeing, Northrop Grumman, Lockheed Martin, and JPL all get together on a California beach to mingle and compete in Dodge ball, Ultimate Frisbee, and Volleyball. Competition is fierce as the aerospace companies fight for bragging rights.

I have enough photos and stories from this summer to write a book. The interns and co-workers I met were a close bunch and we had a tremendous amount of memories. Being in a remote site like China Lake forces you to build bonds with the people you work with. In our cubicle we had a giant poster called Social Event Ideas? where we would scribble the weekend plans for ourselves. Needless to say we filled three whole posters with the variety of plans we made over the summer.

On a more serious note, working here was unlike any other job I would imagine. The products that are developed here are not trinkets or toys, rather they defend our nation. This alone brings more meaning to work than any exorbitant salary could. The low rumble of jet engines surround the base and remind you of the severity in the work done. Proud to have made my small contribution to the mission, I am grateful for this internship.

To my mentors, I could not have done it without you.
SemperFi, WindSurfer, BigRed, Suits, WizMaster, ReptileHunter 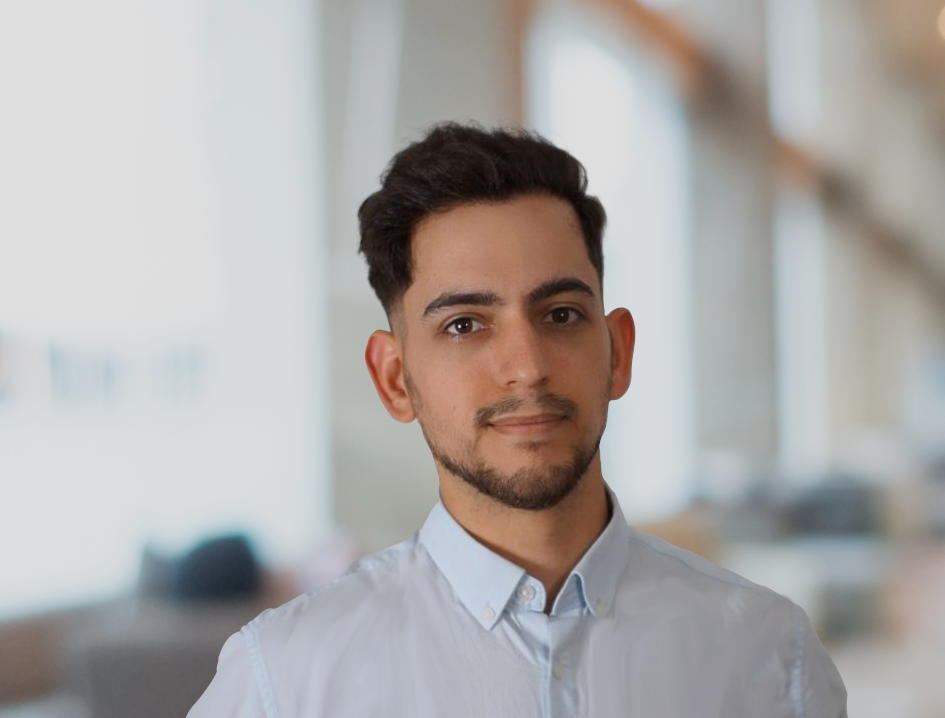