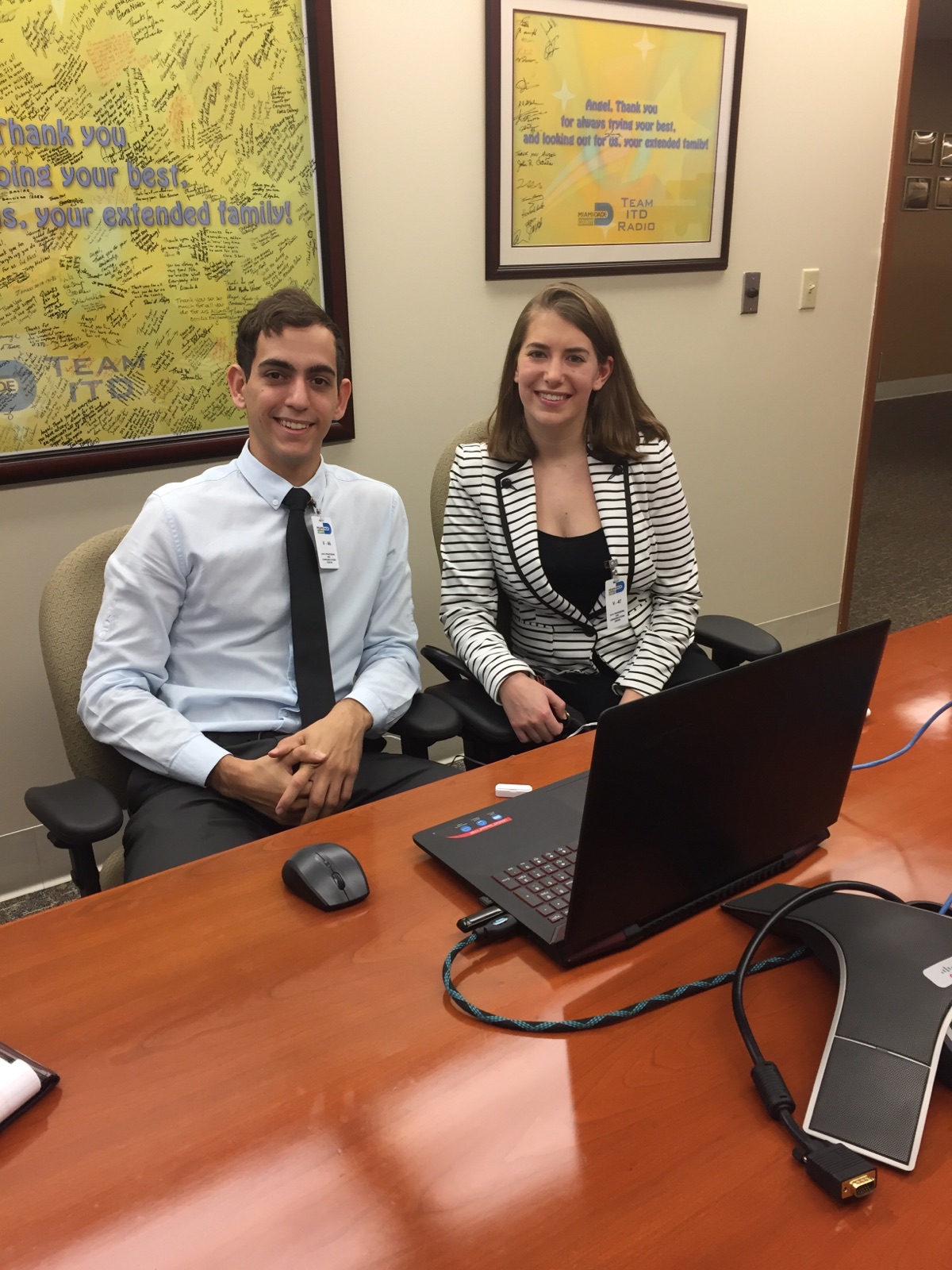 In the interest of showcasing this project, Valeria and I were excited to hear of an upcoming competition that aligned perfectly with our project.

MuniMod is a competition which is themed around hacking the city. Here, 10 Florida universities are invited to innovate a technology that will improve Florida cities. The competition is organized by the Florida League of Cities and awards the winning team $10,000 no-strings-attached. Ideas are judged on their ability to apply to cities which are both small and large.

We decided to give it a shot and were pleasantly surprised when we were selected to represent Florida International University in the competition. Following the selection we also made university press and I was even featured on the FIU homepage.

Following this, another reporter from Digital Trends also wrote about the project (Thank you for the back link! )
DigitalTrends Article

I was introduced to Steven Luis, the Director of Technology and Business Relations at FIU who would serve as our mentor for the project. Mr. Luis has had a tremendous role in the Disaster Technology Management Laboratory and I am grateful for his decision to volunteer through this ambitious project. His research aligns well with ours and has already been instrumental with our project.

Our IBM friends scheduled a meeting with the Miami-Dade CIO, Angel Petisco. Mr. Petisco was enthralled with our ambition and provided excellent feedback that we are sure to implement. The meeting was held at the Miami-Dade Data Processing and Communications Center.

At this point Valeria has stepped down from the project to pursue bigger and better things with her career. I look forward to walking with her in May and I wish his the best in everything.

We are now on the hunt for a few more team members to aid in the project. We have already been introduced to a few candidates at the University. Mr. Luis and I are meeting weekly to prepare for the competition which will take place on May 12 in Orlando, Florida.